You should trust both wikis because the password could be read by the particular administrators.
Clear message
location: AnalyzingData / Primer_ShellScripting 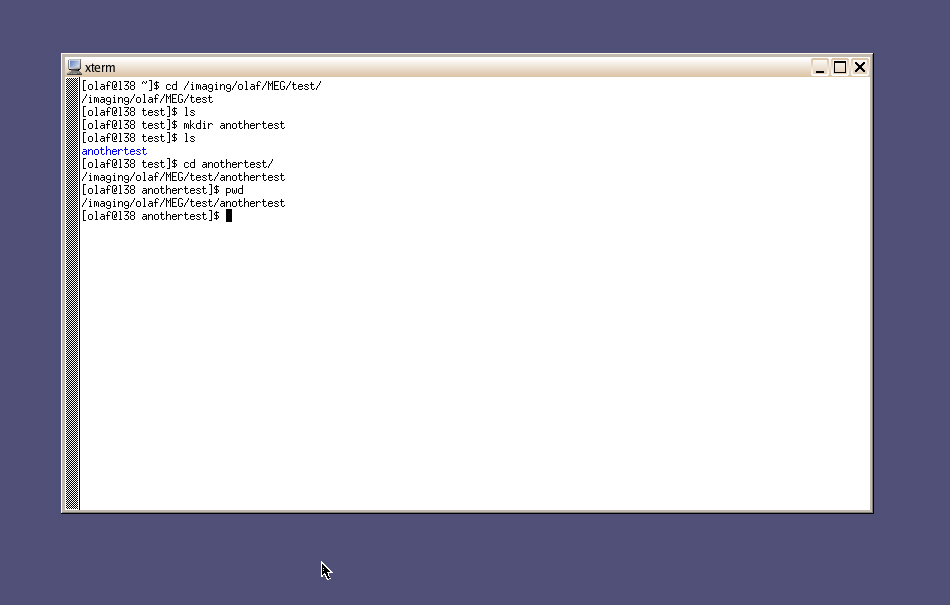 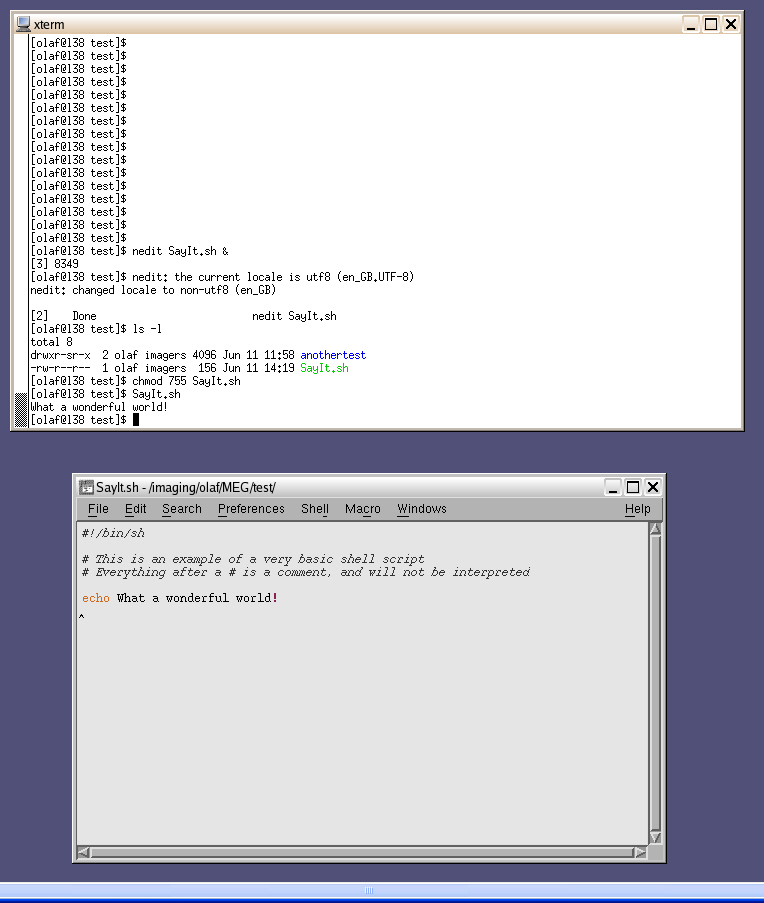 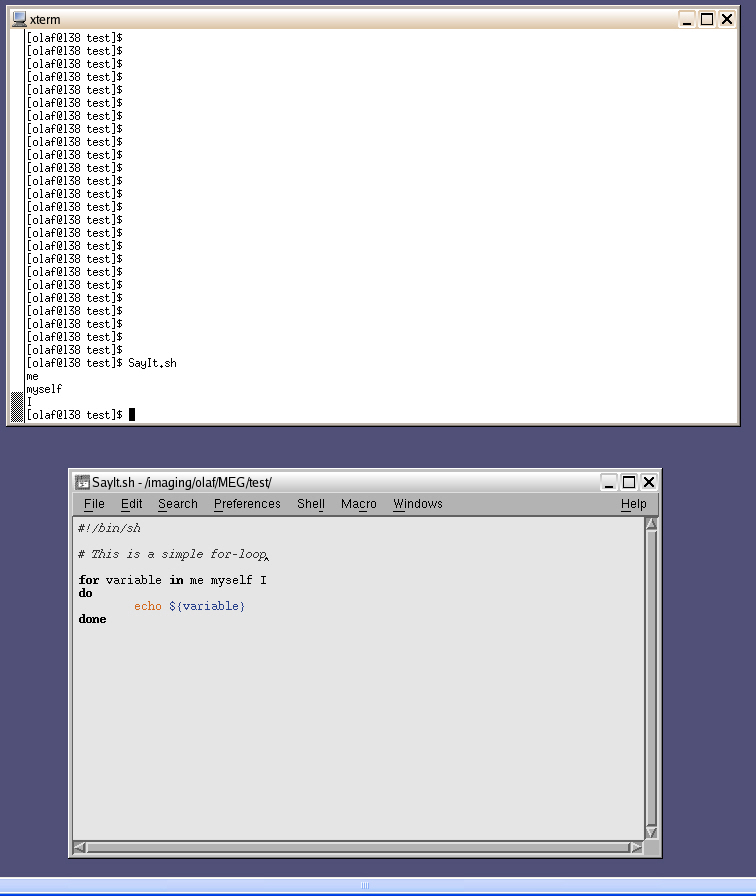