After a stroke affecting one hemisphere, the dorsal premotor cortex (PMd) in the intact hemisphere is sometimes more active during movement of an affected limb. Whether this reflects a contribution to motor function is unclear. We used fMRI to investigate the specificity of short-term reorganization in right PMd after transcranial magnetic stimulation (TMS) induced disruption of the dominant left PMd, which is specialized for the process of action selection.

Eleven subjects performed alternating blocks of an experimental choice reaction time task (“select”) and a control simple reaction time task (“execute”) during two fMRI sessions (15 mins each), one of which was preceded by 15 mins of 1Hz TMS of the left PMd (Fig. 1). Scan order was counterbalanced across subjects. TMS had no effect on action selection performance, despite suppressing motor cortical excitability (Fig. 2). After TMS, however, there was a compensatory increase in fMRI-measured activity in right PMd and in connected medial premotor areas (Fig. 3). There was also a change in correlation between activity in left PMd and in connected areas of left parietal cortex and the medial wall (Fig. 4).

These activity changes were specific to the task condition emphasizing action selection, as opposed to movement execution. Compensatory activation changes were not just functionally-specific, but were also anatomically-specific: the same pattern was not seen after TMS of left sensorimotor cortex. Our results demonstrate adaptive plasticity in response to neuronal challenge. When a key node in an information-processing circuit is impaired, healthy cortical networks can flexibly reconfigure processing in a way that is both rapid and functionally-specific.

Fig.1. The action selection network. Subjects activated a bilateral premotor-parietal network during performance of the action selection task. The contrast shows “select” – “execute” task activity for the fMRI session prior to the application of TMS. 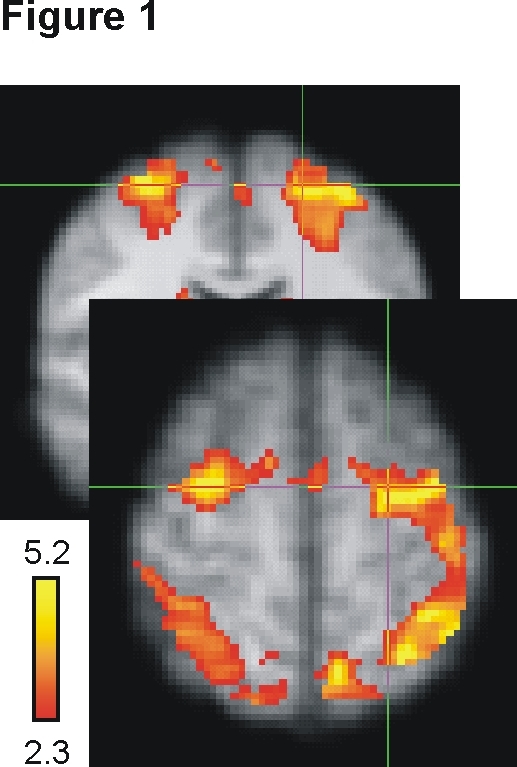 Fig.2. 1Hz left PMd TMS protocol. a) TMS had no effect on performance of either the “select” or “execute” task. b) However, MEP amplitude was significantly suppressed, showing that TMS had disrupted physiological activity within the motor system. 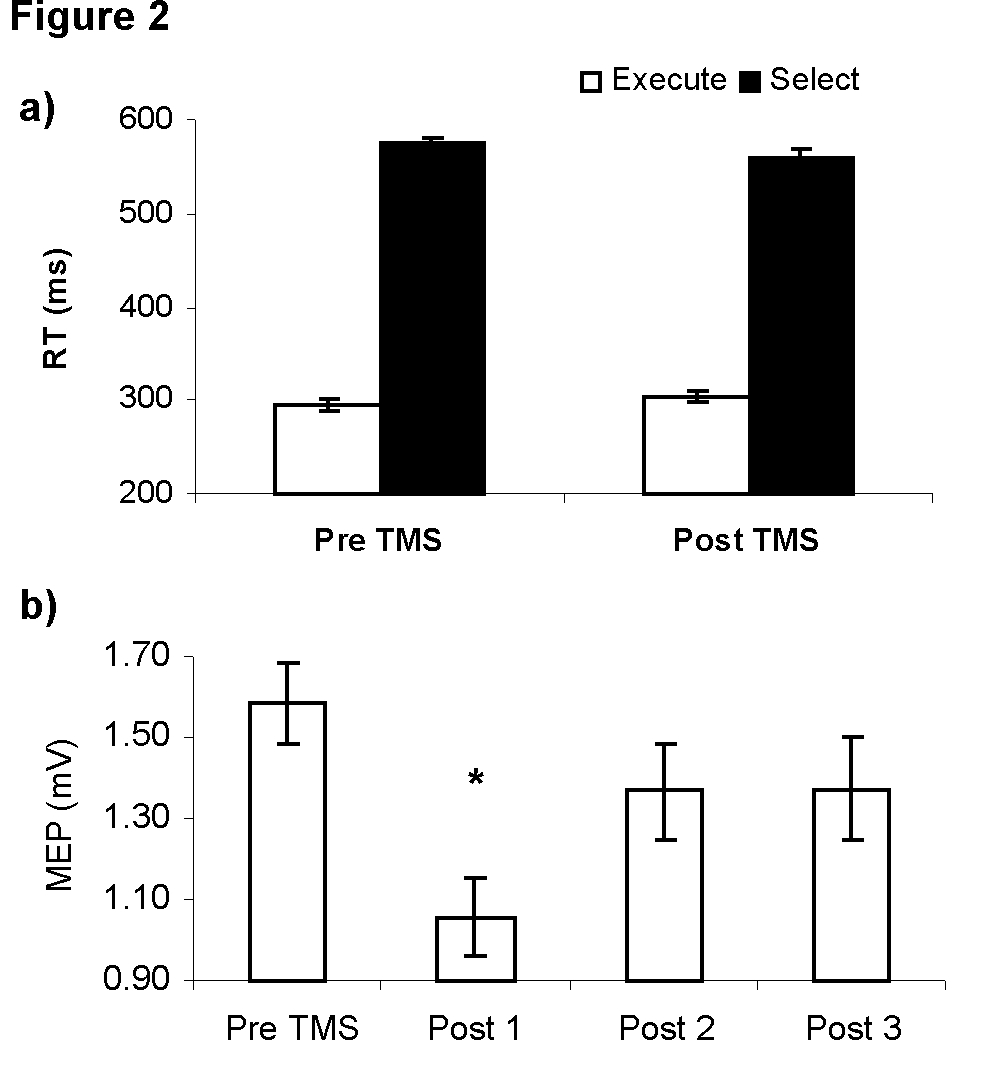 Fig.3. Compensatory activation increases in the action selection network after TMS. Activation increases were most prominent in right PMd (rPMd) and the right cingulate motor area (rCMA). Mean percent BOLD signal change (%BSC) values for each Task (“select”/“execute”) and TMS condition (pre-/post-TMS) show that these changes were functionally-specific to the process of action selection. 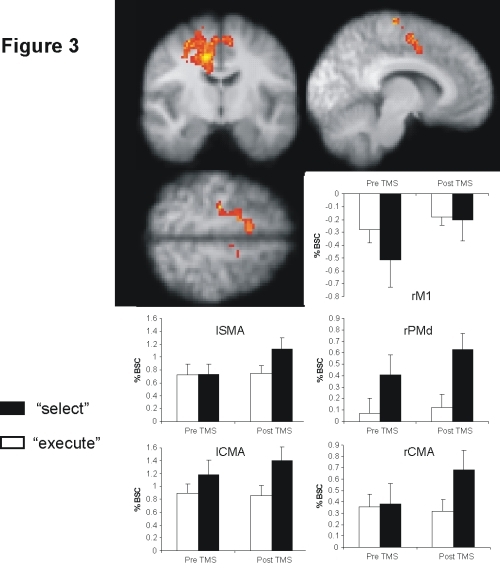 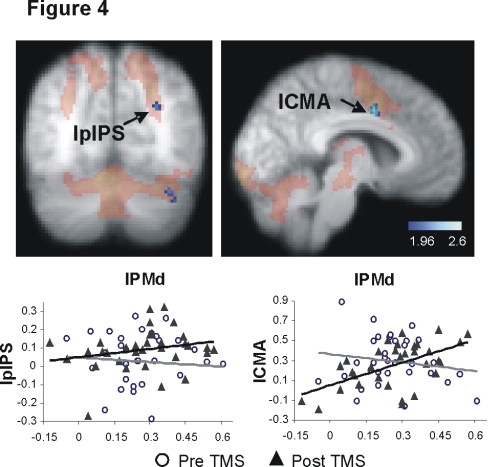