You can also use an interactive brain atlas. 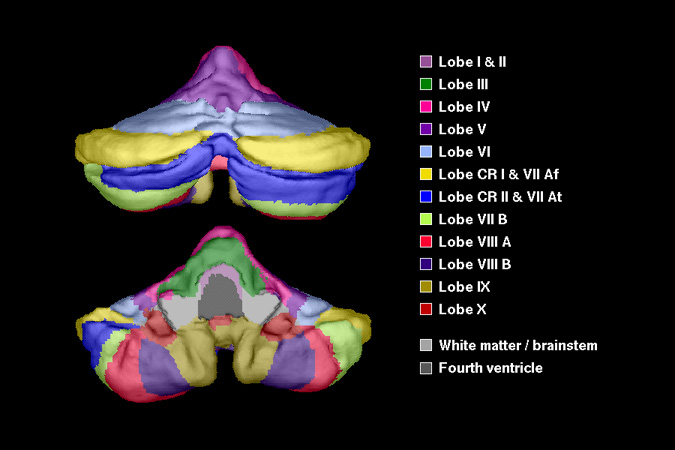 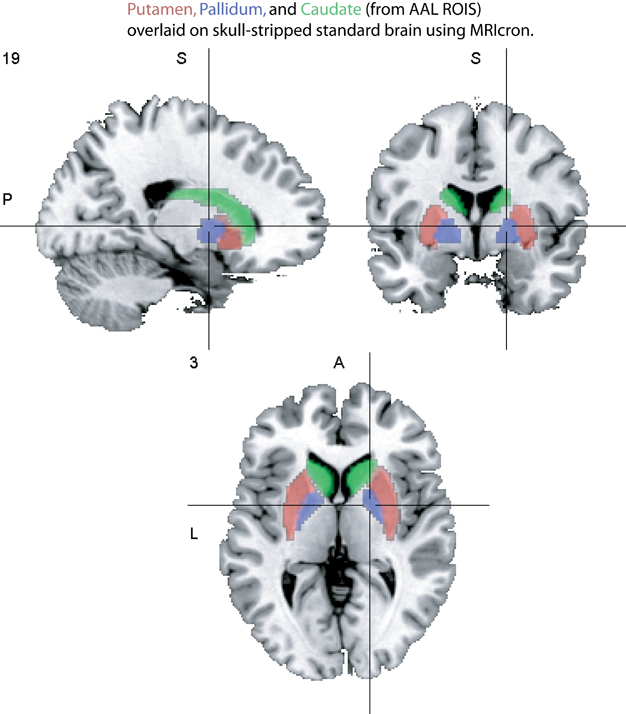 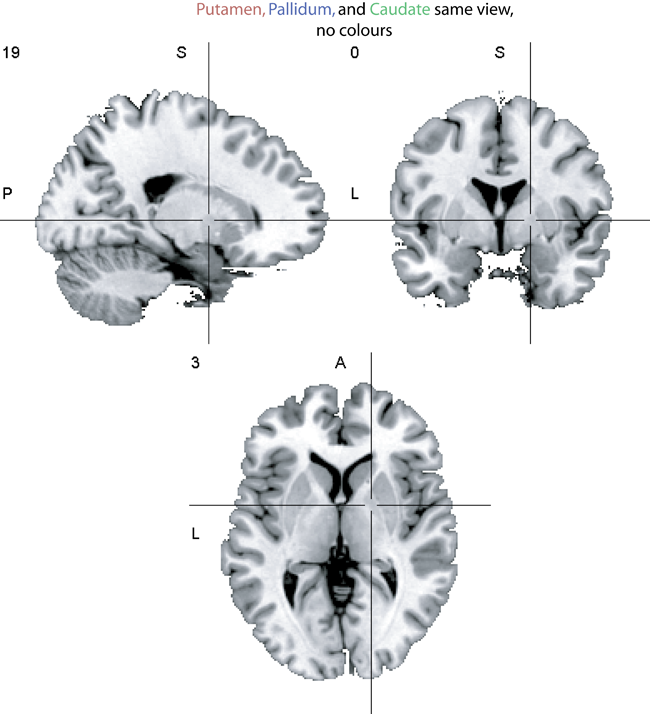 The caudate, putamen, and ventral striatum (the most ventral outline) 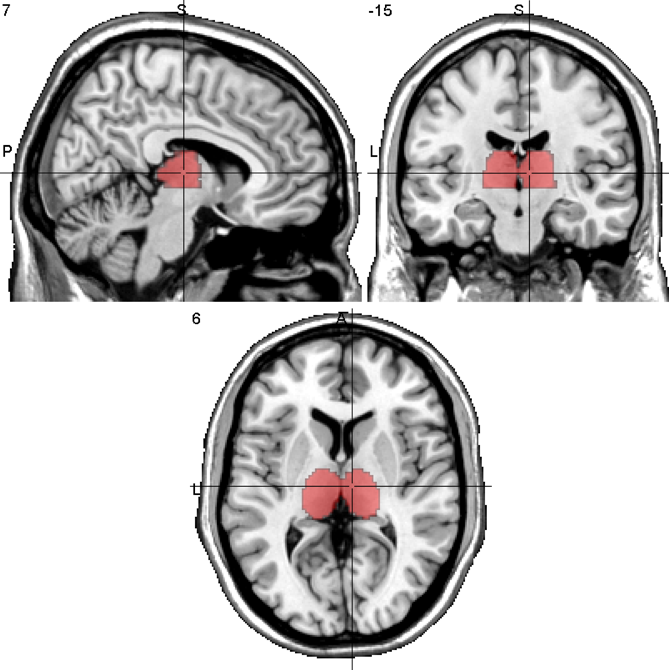 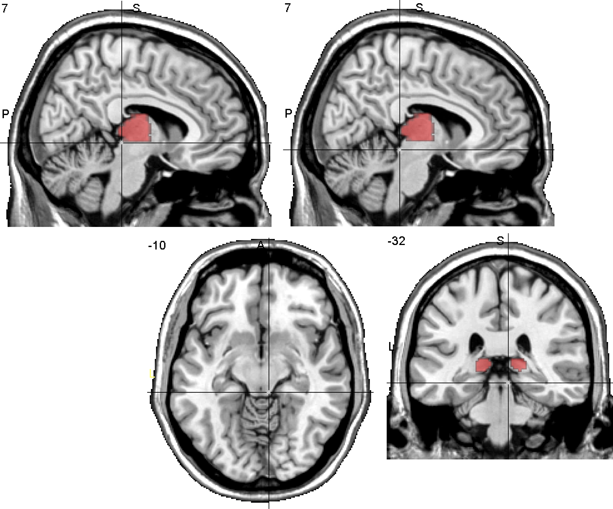 In the cortex, Brodmann areas are often used in conjunction with anatomical lables to help specify an area. 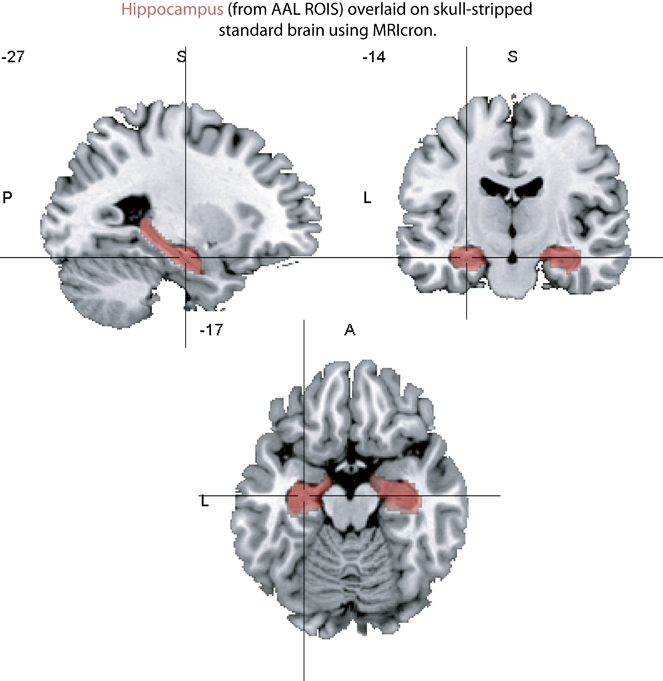 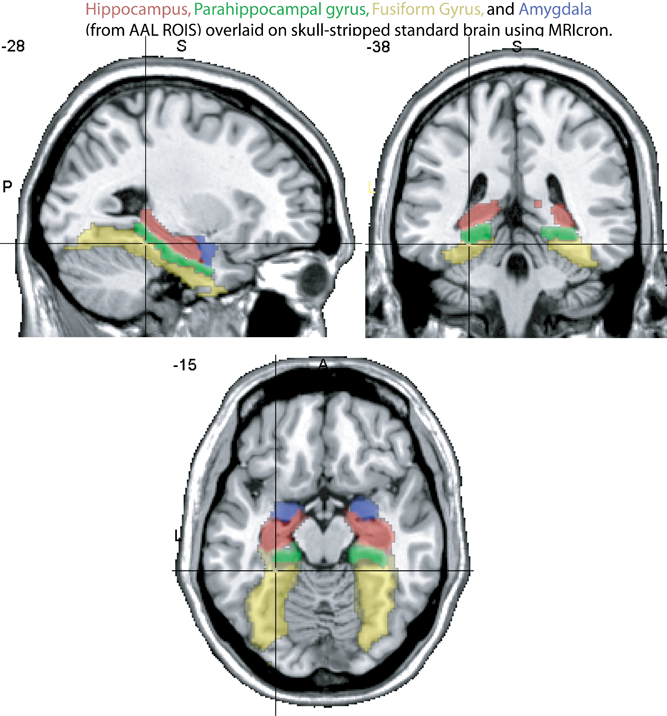 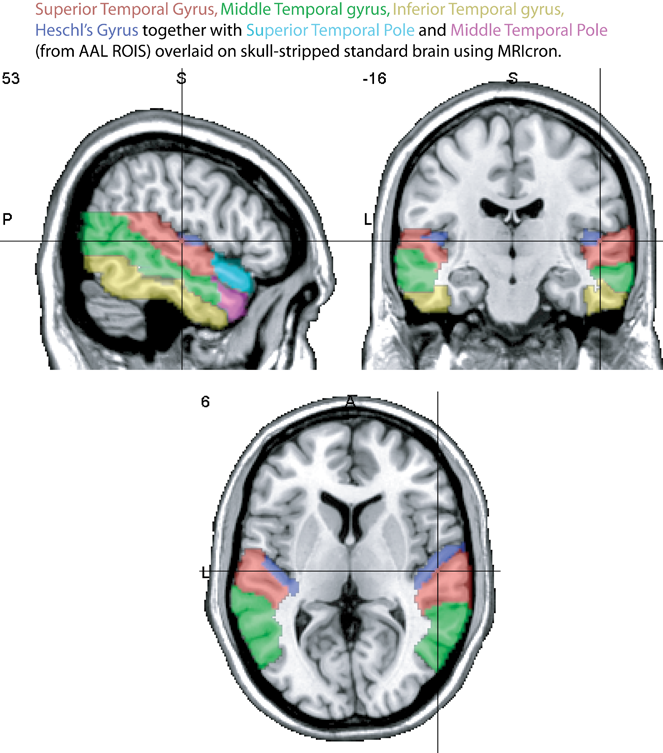 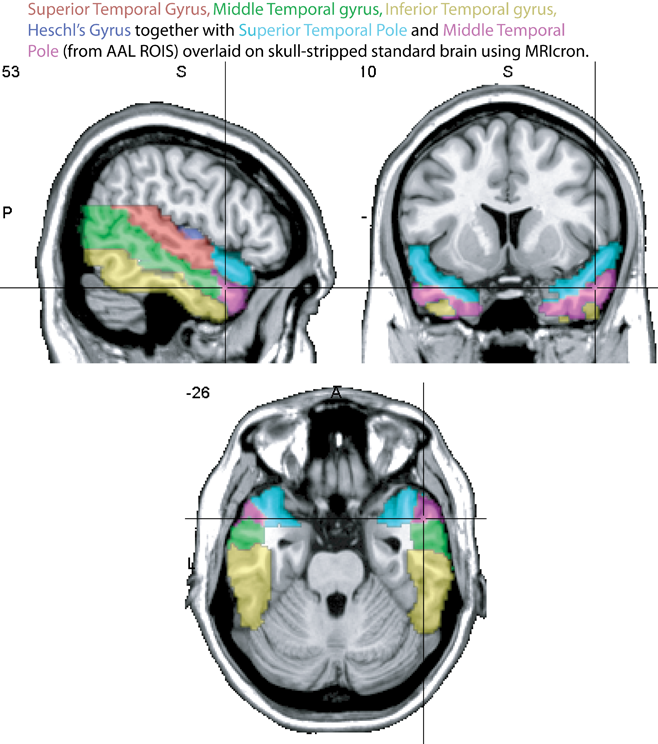 SMA and pre-SMA, medial Brodmann area 6
The dividing line between the pre-SMA and the SMA is often considered to be the plane of y = 0. 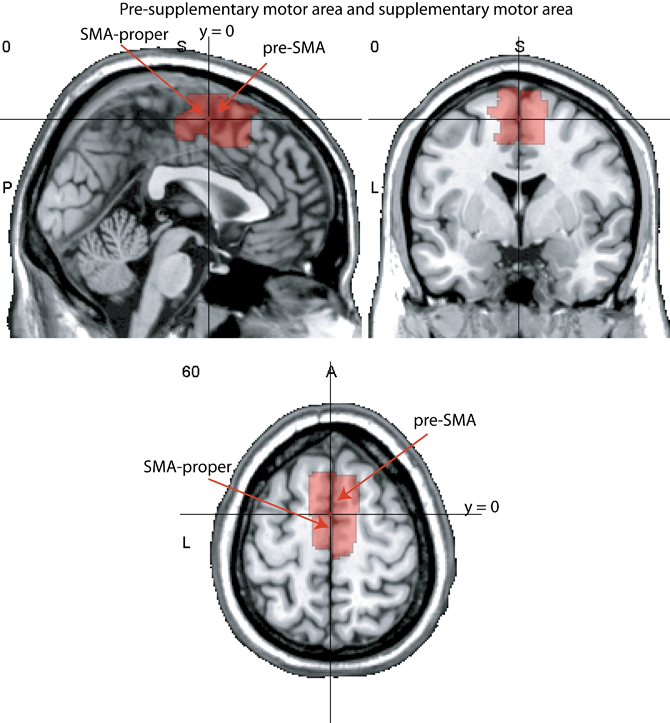 Generally taken to have cognitive (red) and affective (blue) divisions.
Brodmann areas 24 and 32.
An excellent review (from which this figure was taken) is available here 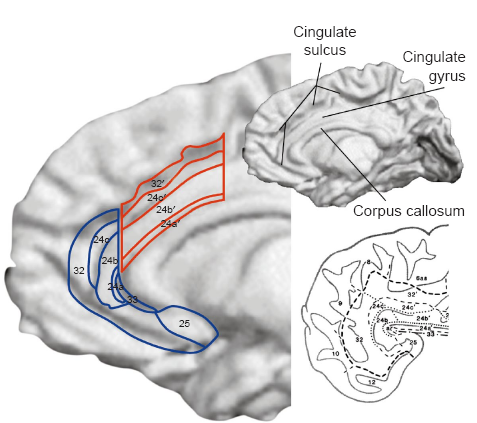 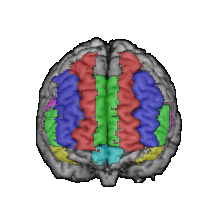 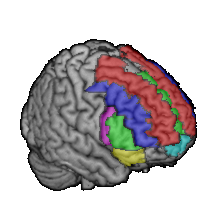 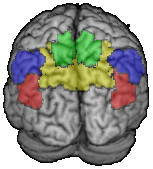 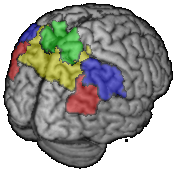 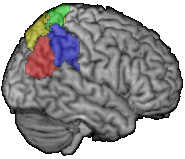 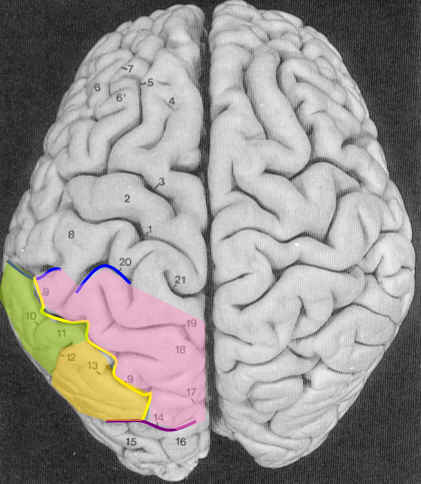 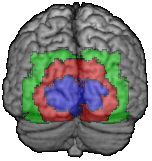 Structural and functional anatomy related to the visual system: a nice picture (from American Scientist magazine). 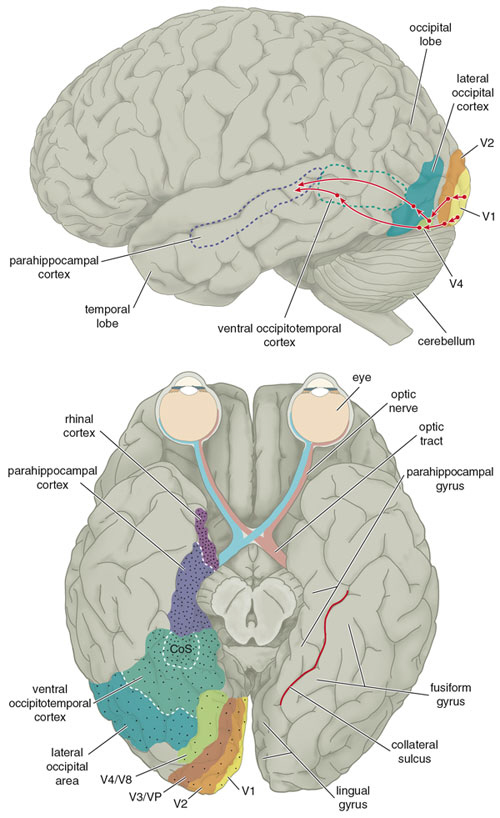 This is an excellent site with MRIs, cadaver brains, and animations of brain structures (and you can quiz yourself!).

The fMRI for Newbies site is filled with excellent information, including a page on functional anatomy.

Clickable MRI and modelled brain sections yoked together.
Click on Brain or detailed Brain.
Once you've loaded the brain, read the buttons at the top and experiment a bit to see how they work: 'remove model' and 'cross-reference' are handy places to start.

If you're desperate to know about sulci, this manual with pictures may be helpful.